An empty space in Nansenstr. 22 was back in 2012 used as a pop-up location showing the European Cup in football. Neither of us being huge football fans, we anyways stumbled over the place, and while sitting on a beer bench seeing the match projected on the crumbling back wall of what used to be a bakery, the idea of IL KINO was born.

Taking inspiration from the KINO in Rome, we wanted to make an arthouse cinema with accompanying bar/cafe. Two years and a lot of blood, sweat and tears later, the self-financed renovations was finally completed, and November 1st 2014 we could for the first time open the doors to the first cinema goers. More than 7 years, thousands of screenings and one pandemic later, IL KINO is still going strong and proud members of new generation of cinemas. 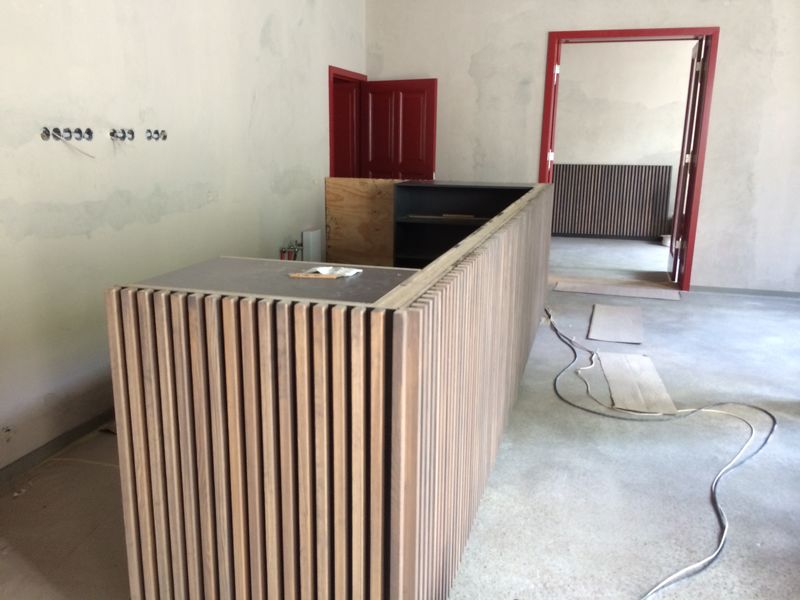 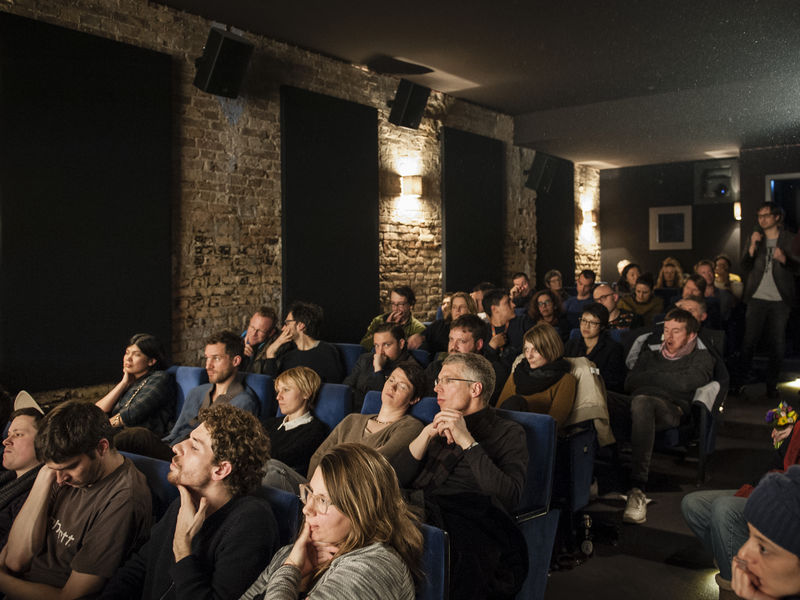 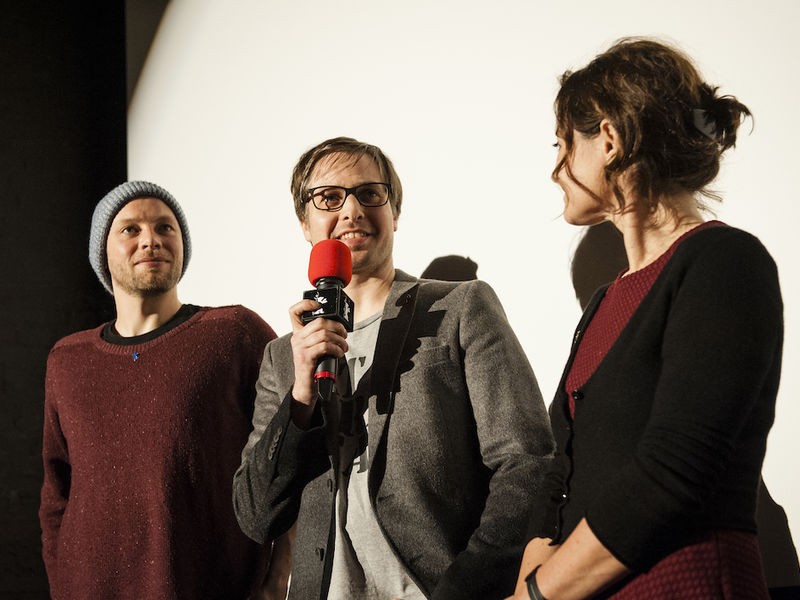 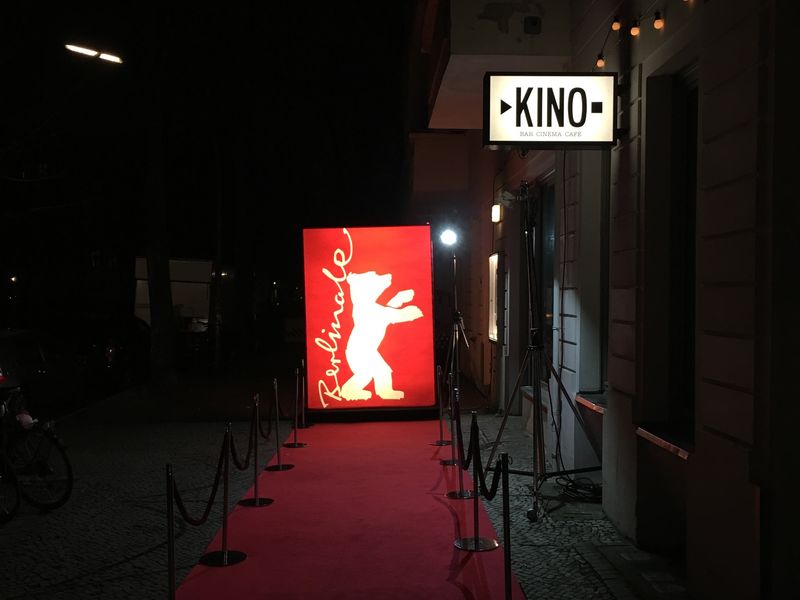